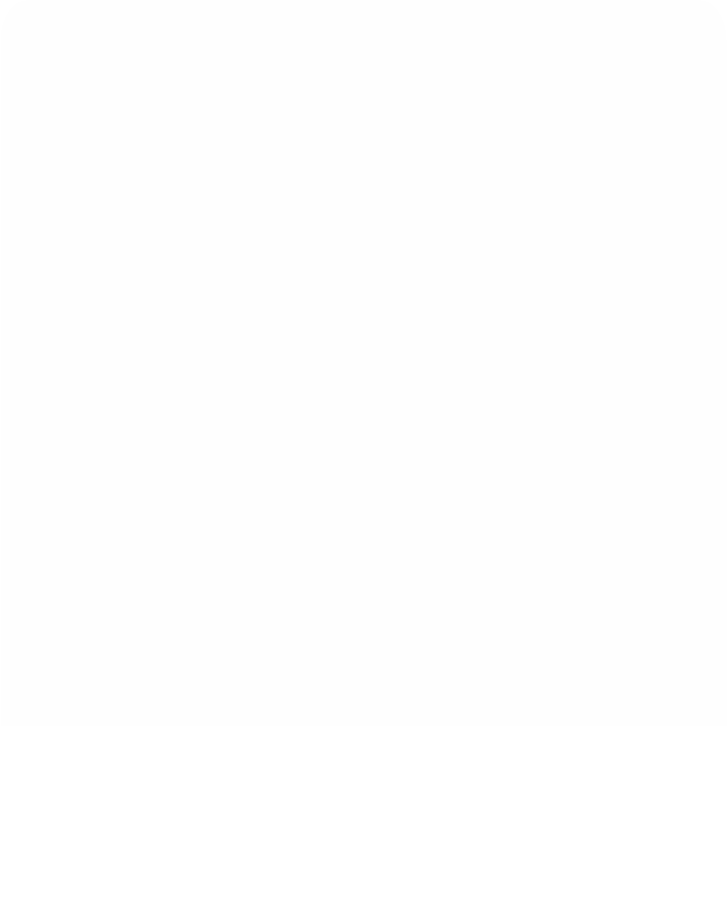 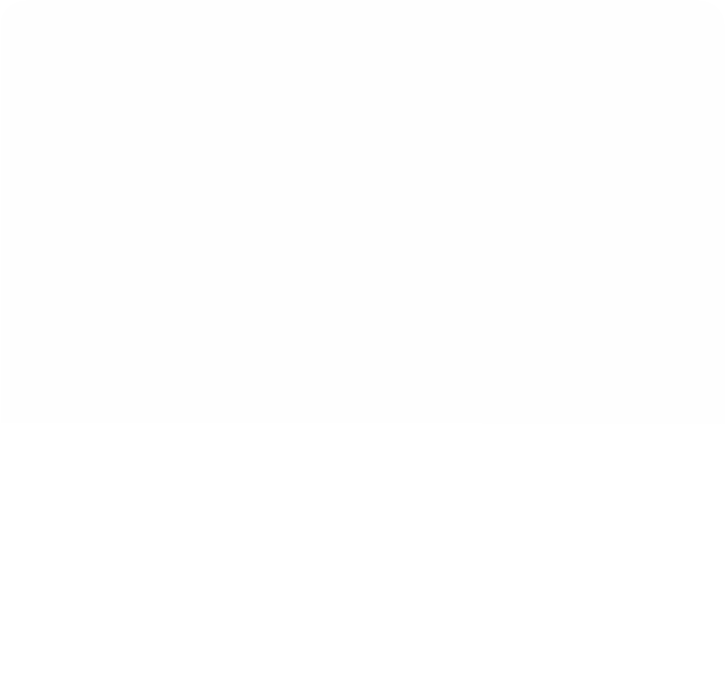 What you need to know!

Vehicles in Australia from 2000 onwards are fitted with Transponders

We offer you Security and Peace of Mind

with spares and replacements from just $95

*Depending on your make and model

Why does it cost more than a Regular Key?

A transponder is a small RF device that transmits an electronic signal when asked by another RF device. In the automotive industry

transponders are used as anti-theft devices incorporated into the head of a key which transmit a coded signal to the cars ECU.

The ECU looks for this code message at start-up & disables the engine temporarily if the signal is not found. 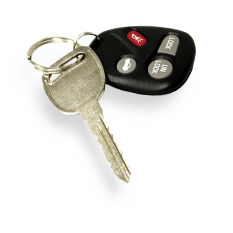 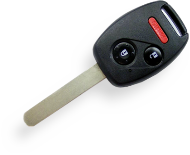 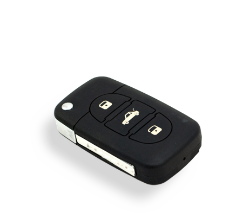 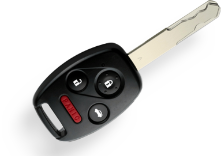 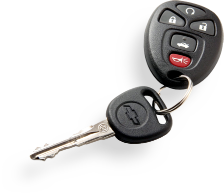